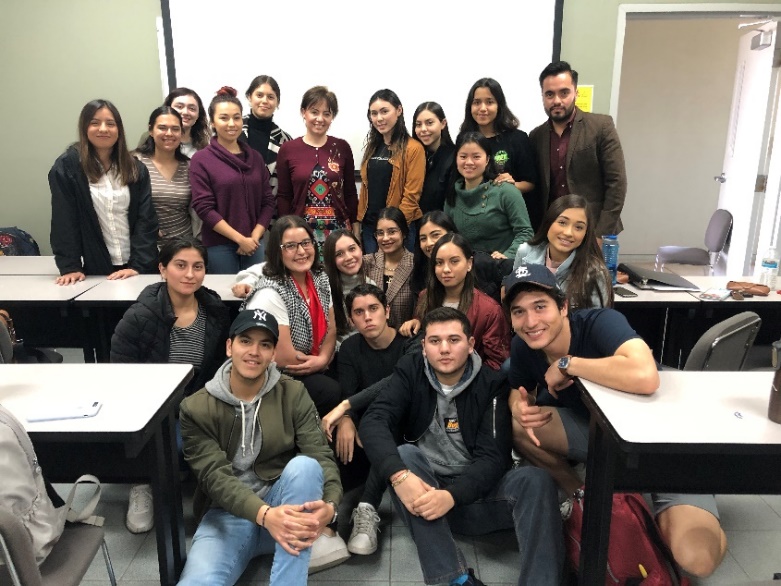 Within the frame of an inter-institutional agreement between “Dimitrie Cantemir” Christian University, Bucharest, Romania and CETYS University, Mexico, our colleague, Dr. Onorina Botezat visited the Campuses Tijuana and Ensenada of CETYS University between February 23 and March 1, 2020 to give talks and lectures to BA and MA students.

Visual Culture and Cultural Interconnections were approached from an interdisciplinary perspective, with a special focus on globalization, linguistic and literary stereotypes and the influence of the English language on minor cultures. As a border city, Tijuana is a mixed culture and language city and it was relevant to the project, to better understand the pivots of second-language acquisition in a bilingual community.

We use cookies to ensure that we give you the best experience on our website. If you continue to use this site we will assume that you are happy with it.
AcceptMore information